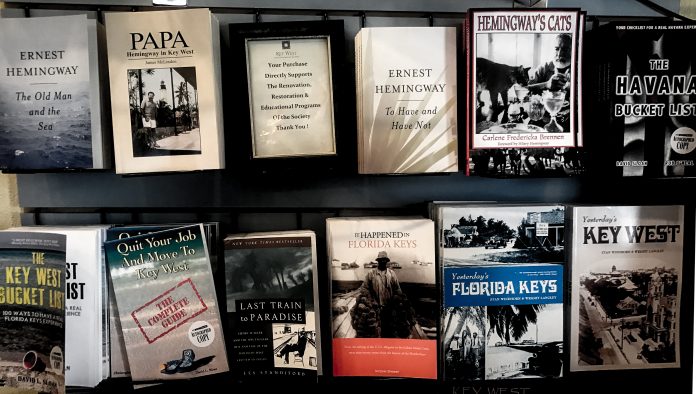 I gave quite a bit of thought to the topic for this column. I settled on a reading list of books that have been influential in shaping my relationship with the sporting culture and life in general. My interest in writing no doubt started with an interest in reading, so this seems an appropriate place to close.

These books mean a lot to me. I hope you find them useful as well.

A young man learns to hunt and fish under the wing of his sage, old grandfather. This could have turned out trite, but it’s too real to write off. Ruark’s love and respect for the outdoors make it too honest not to like. The interconnectedness of the outdoors, sporting culture and life at-large may look familiar to many of us.

A Gripping and all too human account of one of Hemingway’s safaris. The details of an African safari nearly 100 years ago are fascinating, but the emotional rollercoaster of the hunt gets me at a deeper level. This is what happens when a modern master turns his pen on a lifelong passion.

Written fairly late in Ruark’s career, and largely autobiographical, this work paints a complicated picture of a successful life hard-lived hunting, writing, drinking and trying to balance it out – and often failing. The arc of decline looms heavy and real.

This book isn’t particularly full of deep revelations, or the exploration of life’s mysteries. But there’s something about Capstick’s continued willingness to literally face death in the course of the hunt that’s moving on some visceral, ancient level. His stories are also undeniably exciting and fantastical for anyone with an even mild interest in big game hunting.

The story is as good as it is famous. The juxtaposition of near perfection in trout fishing (represented by a beautiful cast) with the character of the flawed man works even if you’re not a fly-fisherman. But if you do happen to favor a fly rod, it’s a must-read.

Jim Harrison is a living legend. The fact that his works are frequently concerned with hunting and fishing makes them all the better. In this novel a young man comes to terms with his past. But the story is somewhat secondary to Harrison’s consistent ability to find heartstrings you didn’t know you had, pluck them, and then do it again.

This is Krakauer’s first-hand account of the 1996 disaster on Mt. Everest that resulted in 8 deaths. His perspective is important because not only is Krakauer an established journalist, he’s also an experienced climber. So his up close and personal experience of this tragedy comes through hard and fast, with a strong dose of his opinion as well. If there was ever a real-life metaphor for the dangers of commercializing endeavors that have no intrinsic respect for money, this is it.

Originally published in The Blade.